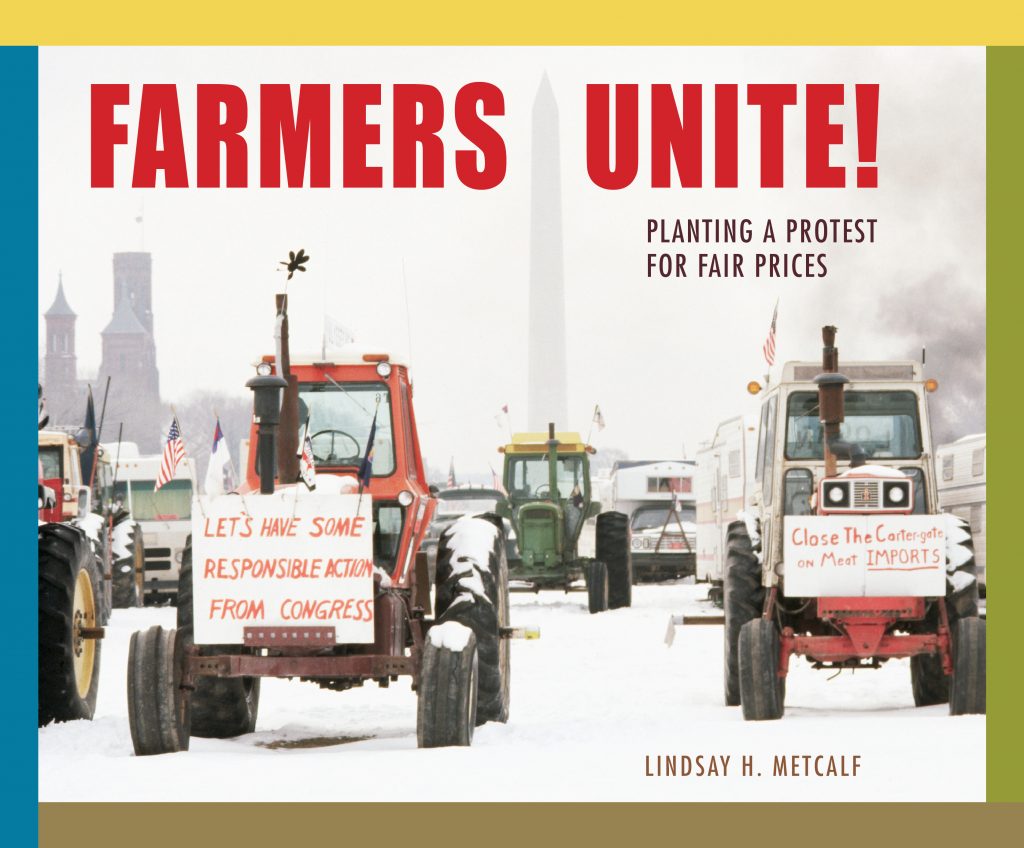 In the late 1970s, grain prices had tanked, farm auction notices filled newspapers, and people had forgotten that food didn’t grow in grocery stores. So, on February 5, 1979, thousands of tractors from all parts of the US flooded Washington, DC, in protest.

Author Lindsay H. Metcalf, a journalist who grew up on a family farm, shares this rarely told story of grassroots perseverance and economic justice. In 1979, US farmers traveled to Washington, DC to protest unfair prices for their products. Farmers wanted fair prices for their products and demanded action from Congress. After police corralled the tractors on the National Mall, the farmers and their tractors stayed through a snowstorm and dug out the city. Americans were now convinced they needed farmers, but the law took longer. Boldly told and highlighted with stunning archival images, this is the story of the struggle and triumph of the American farmer that still resonates today. 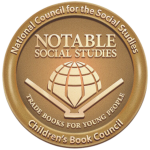 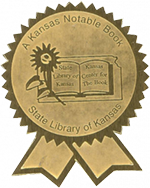 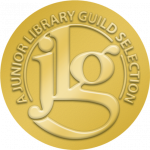 “A spare but expressive narrative … about this important but often overlooked moment in history.” —Booklist

“This is a well-researched look at the power of protest, the violence protesters sometimes endure at the hands of law enforcement, and the importance of community organization and activism.” —School Library Journal

“This is a well-researched book that plants the seed for many discussions on activism.” —Progressive Farmer

“Refreshingly challenging as well as enjoyable.” —The Children’s Book Review

“From the heart. … Evokes feelings of the ebb and flow of seasons and the rolling plains of America’s farmland.” —School Library Connection

“Reading this book gave me chills … The choice that author Lindsay Metcalf made to have photographs instead of illustrations makes this book all the more powerful.”
—The Tiny Activist

Download the free standards-aligned discussion and activity guide for grades 3-7.

“Expanding Knowledge Through Primary Sources”: Extension activities by Tom Bober for the Knowledge Quest Journal of the American Association of School Librarians.

Detecting Bias in Sources Handout: Students can test the credibility of their sources and discover ways to fill in the gaps of their research.

“Behind the Scenes: The Path to the Perfect Editor”: Beth Anderson’s blog 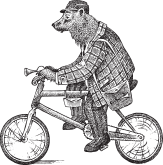